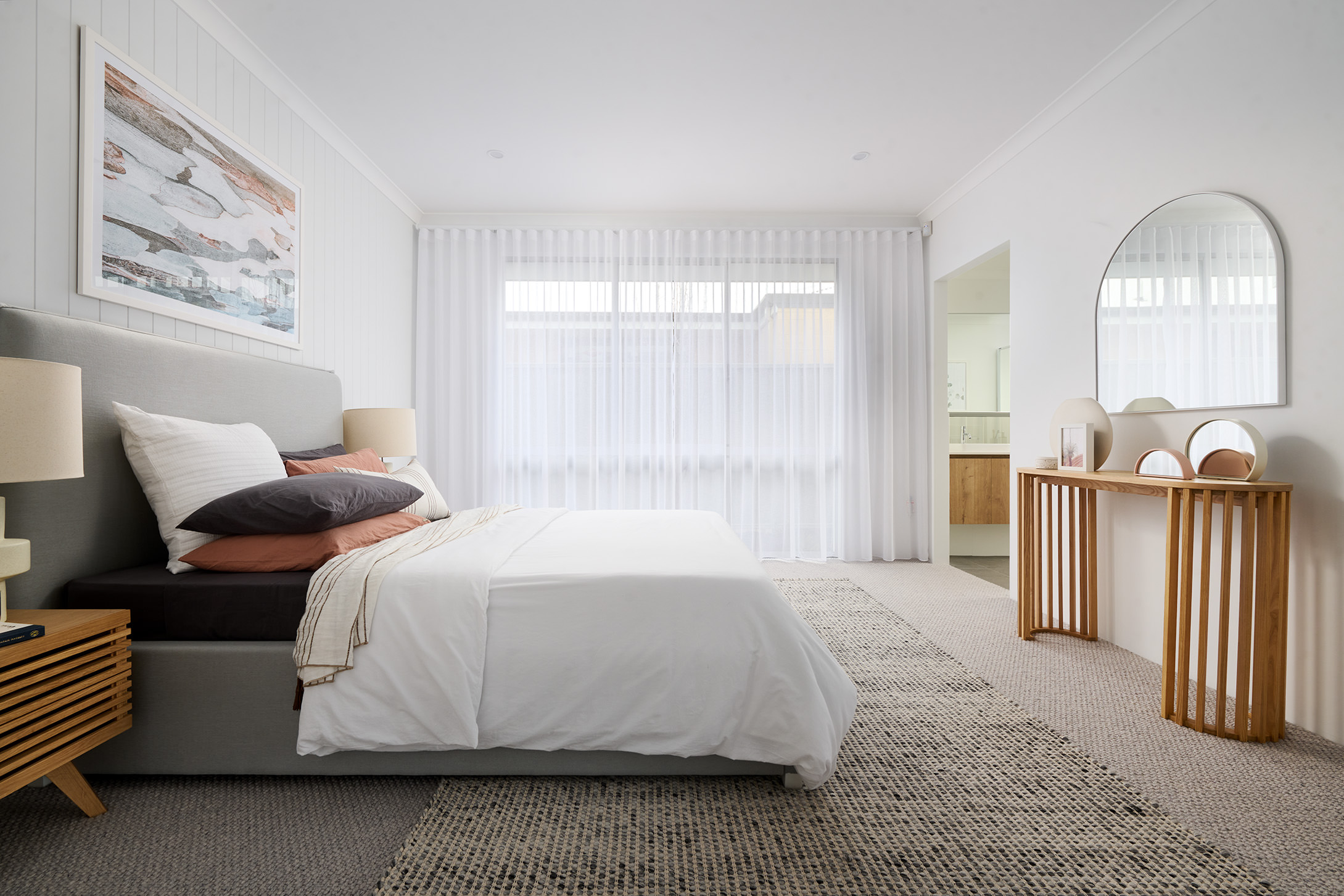 Located 14km from the beach, inner city hotspots such as Leederville, Subiaco, North Perth, Mount Lawley, East Perth and Burswood have become enviable locations. For those looking for smaller more manageable lot sizes, areas such as these should be on your list for consideration. These surrounding suburbs are not only more affordable compared to Perth’s CBD, but also provide an alternative to the hustle and bustle of living so close to the action, but still offer the perks associated with inner city living.

Development in and around the city centre has brought with it, an increase in residents. Over the past five years, Perth has grown a staggering 14.3% in population meaning it’s one of the fastest growing cities in Australia. Recent additions like the construction of Optus Stadium in Burswood, has seen an increase in residents moving to Burswood, with East Perth not far behind. Here, residents have the luxury of living along the river whilst also being only 3 minutes away from the city centre.

You’ll never have to worry about commuting to or from home, with 3 freeways service the suburb (Mitchell Freeway, Kwinana Freeway and Graham Farmer Freeway), 3 three train stations (Perth, McIver and Elizabeth Quay), and two bus stations (Elizabeth Quay and the Perth Busport).

There are many things to see and do when living in Perth. The big tourist hot spots are Elizabeth Quay, Kings Park, The Art Gallery of WA, The WA Museum Boola Bardip, The Perth Mint, and of course plenty of shopping in the City malls, and at the Watertown Brand Outlet Centre. If you’re looking for activities for the kids, there is Scitech – a hands-on interactive science museum which includes a planetarium, and The Nostalgia Box, which is an interactive video game museum – the first of its kind in Australia.

If you’re wondering about schools in the area, there are 3 – George’s Anglican Grammar School, Kingston International College, and the Central Institute of Technology.

From surfing at Cottesloe beach, enjoying a delicious brunch in East Perth or heading out to a trendy bar in Northbridge, Perth has you covered. Allowing you to embrace the best of both worlds when it comes to beautiful beaches, great food and entertaining nightlife.

If Perth sounds like your cup of tea, why not make the next step? Contact our Sales & Design Team so we can get you started with a house and land package or custom build.