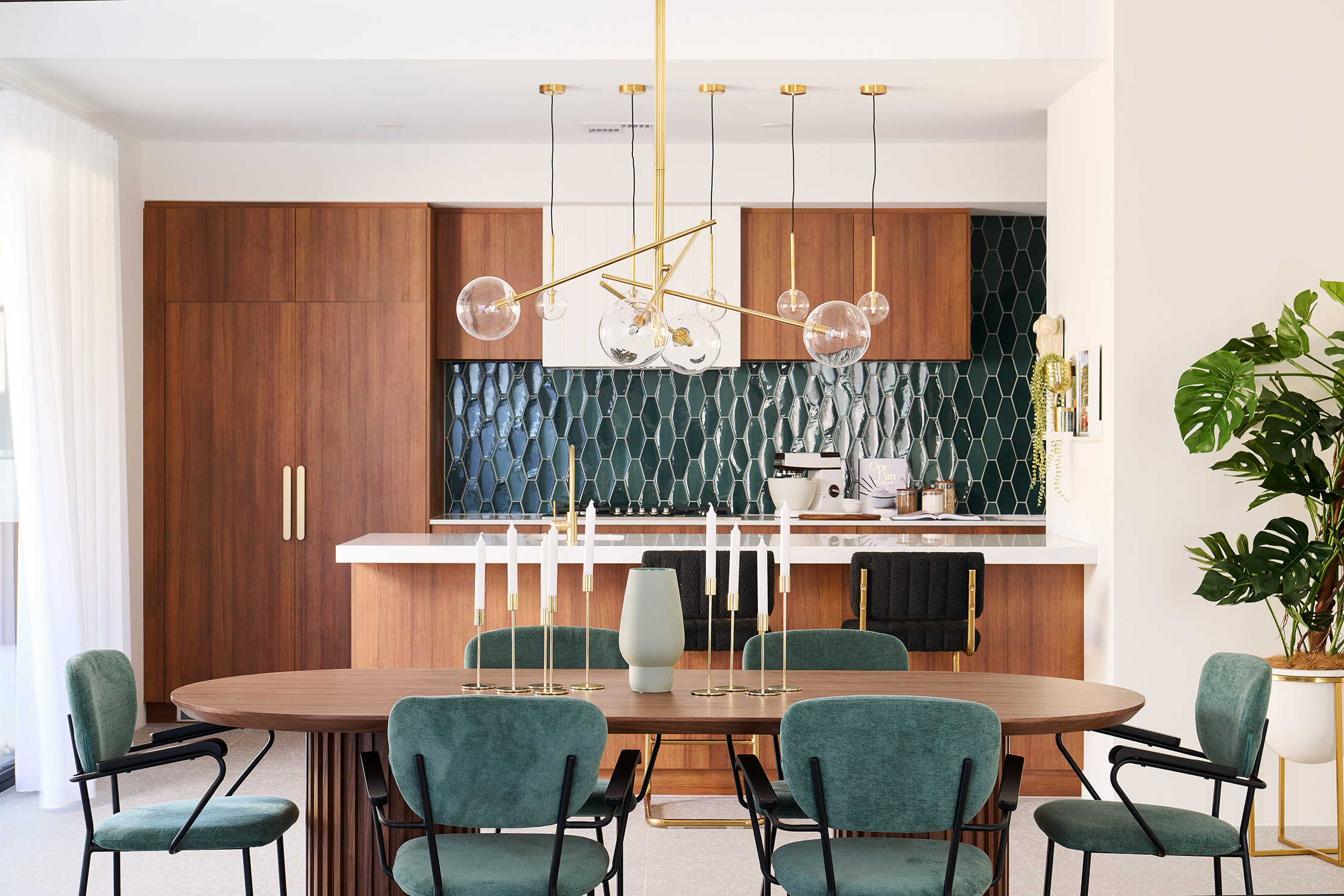 Secret Harbour was established in the 90s and is located within the City of Rockingham. It is a beautiful coastal suburb approximately 56 kilometres south from the Perth CBD. It sits between Rockingham and Mandurah, spanning seven square kilometres in size. Despite its name, Secret Harbour does not have a harbour. The name came from a marina development that was approved in 1984 but failed.

If you’re working in the Perth CBD, a 50-minute drive down the Kwinana Freeway will be your daily commute. If you need public transport, a train ride on the Mandurah Line from Warnbro Station will take just under an hour. There are also Transperth bus services operating from Comet Bay College which provide connections to Rockingham Railway Station.

For families who like to keep active, there are plenty of activities and places to explore. Beaches are aplenty with Singleton Beach, Shoalwater Islands Marine Park and Secret Harbour Surf Beach all within a 10-minute drive. A bit further out, you also have Rockingham Beach. There are many parks and playgrounds to enjoy during the cooler months – Shipwreck Cove and Brightwood Adventure Park are mega playgrounds that will keep kids of all ages entertained for hours. Flying foxes, giant climbing frames, slides and BBQ facilities make it a great family day out. The Secret Harbour Community Centre is a popular facility for fitness activities and social functions, including dance, yoga, pilates and regular playgroup sessions for kids.

The local shopping centre is Secret Harbour Square which has Woolworths, Coles and ALDI plus plenty of other stores including Priceline, Red Dot and Dan Murphy’s. The Whistling Kite restaurant, bar and bottle shop is also in the complex and is a popular social meeting place for locals.  Other major shopping centres nearby include Rockingham Shopping Centre and Mandurah Forum, both less than 19-minutes away.

The suburb has two local State primary schools; Secret Harbour Primary School and Comet Bay Primary School, and one high school; Comet Bay College. For private schooling options, there is St Bernadette’s Catholic Primary School in Port Kennedy which is a 7-minute drive, Tranby College in Baldivis and Mandurah Baptist College in Lakelands, both within a 12-minute drive. There are two childcare centres nearby; Goodstart Early Learning in Secret Harbour and Small Friends Playschool in Singleton.

The population of Secret Harbour is just over 13,397 with a density of 2,051 persons per square km. Couples with children make up 58.2% of the suburb population, followed by couples without children at 30.2%. Single parent families make up 10.3%.

If Secret Harbour sounds like your cup of tea, why not make the next step? Contact our Sales & Design Team so we can get you started with a house and land package or custom build.