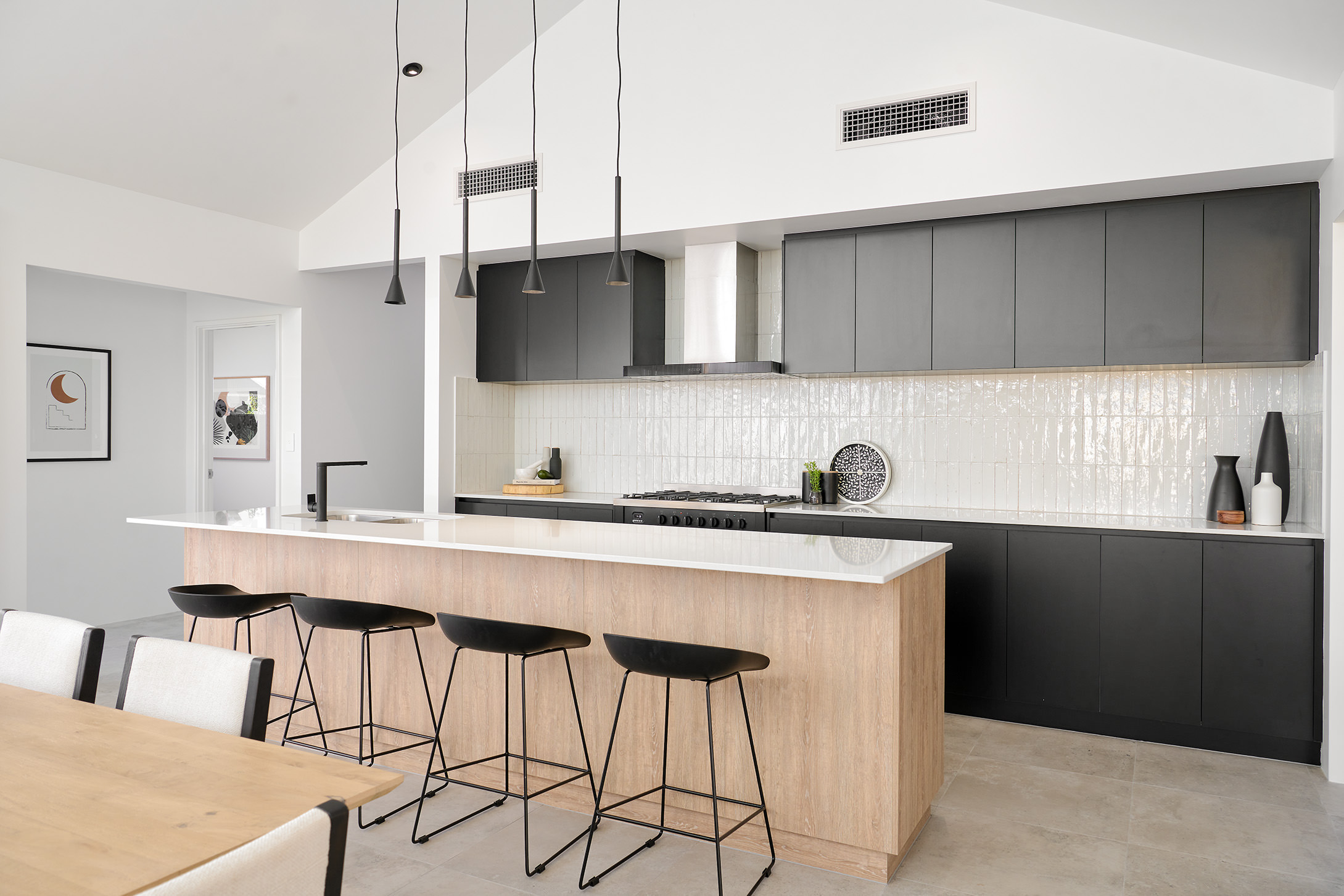 Pearsall is located approximately 19km from the Perth CBD and within the City of Wanneroo. Until the late 1990s it was the southernmost part of the suburb of Wanneroo.

If you love the surf and sand, you’ll be glad to know Mullaloo Beach is only a 10-minute drive, and the very popular Hillary’s Boat Harbour is just a 15-minute drive. Here you’ll find plenty to get excited about – boutique shopping, culinary delights, live entertainment, and some awesome adventure experiences. Other beaches nearby include Whitfords Beach and Pinnaroo Point.

There are plenty more sights to see if you choose to live in Pearsall. There’s the local favourite Wanneroo Markets which started in 1980 and is still going strong today. The markets are open Thursdays to Sundays, with some of the best cuisines from around the globe, plenty of fresh produce, unique gifts and homewares, plus entertainment for the kids with free face painting and pony rides. It’s the perfect spot to spend your weekend morning or afternoon.

Pearsall is lucky to be close to two major shopping centres – Westfield Whitford City and Lakeside Joondalup which are both a 15-minute drive. If it’s just grocery staples you’re after, then the local Pearsall Shopping Centre is where you should head to. The complex has a Chinese restaurant, liquor store, medical centre, pharmacy, fish n chip shop and an IGA.

Travelling to the city is convenient and in roughly 25 minutes you can reach the Perth City by car via the Mitchell Freeway. Or if you prefer public transport, simply hop on the Joondalup line from Whitfords Station, and you’ll be in the city in 40 minutes.

The population of Pearsall is 4,201 with a density of 2,592 persons per square km. The suburb is heavily populated with couples and families – older, established and maturing, who make up 53.9% of the total residents.

If Pearsall sounds like your cup of tea, why not make the next step? Contact our Sales & Design Team so we can get you started with a house and land package or custom build.