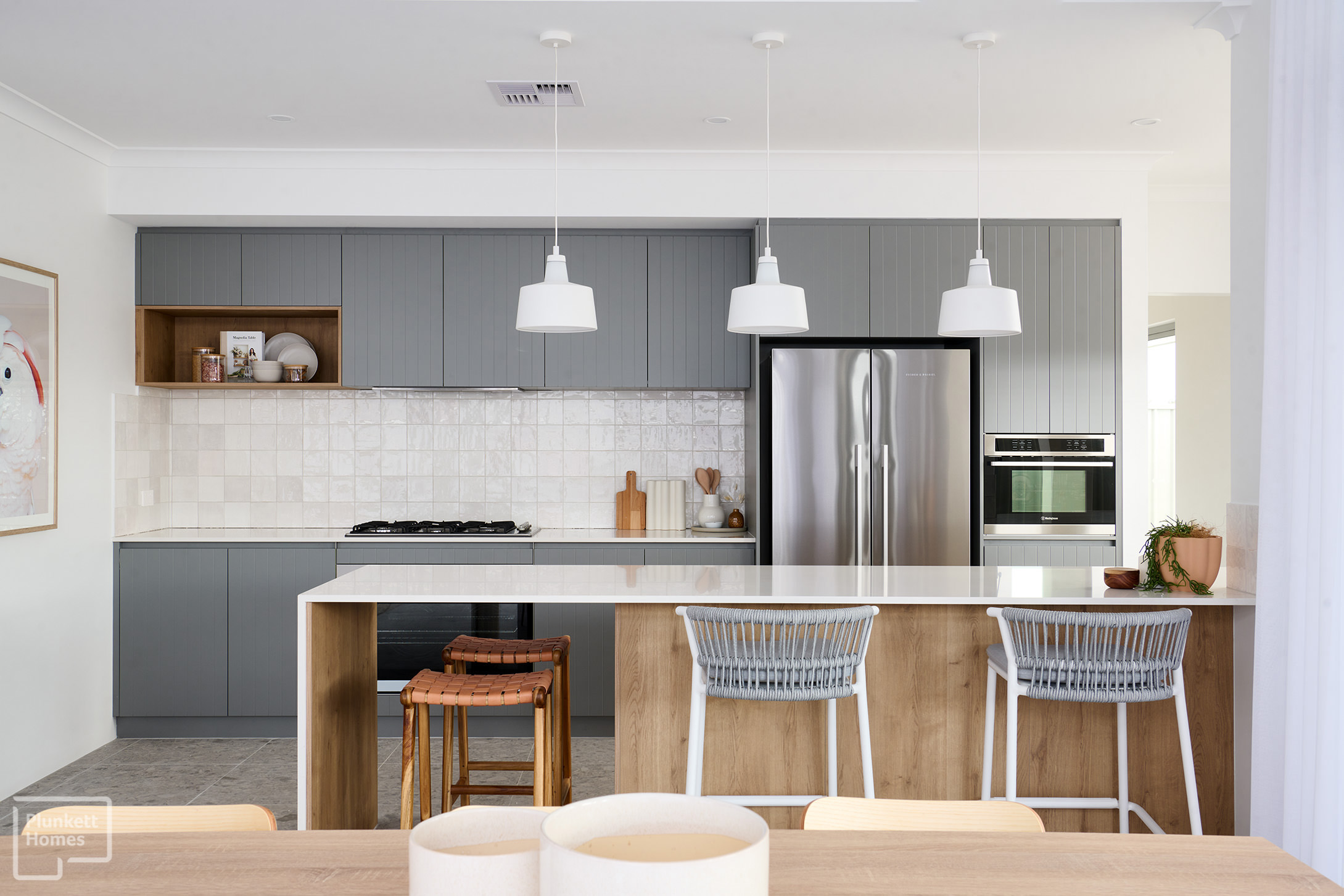 Padbury is approximately 23 kilometres from the Perth CBD, and within the City of Joondalup. Several locations in the north section of Padbury take on the name Whitfords. The Southeast corner of the suburb also goes by the name of Hepburn Heights. The most eastern part of Padbury is often called Pinnaroo Heights.

Being so close to the freeway and train line means you can get to anywhere you need to be quite easily. A train ride into the city is a 40-minute ride on the Joondalup line from Whitfords train station. If driving by car, head straight down the Mitchell Freeway and you’ll be in the city within 25 minutes.

Padbury residents have plenty of choices of shopping venues, outdoor parks and facilities, and restaurants and cafes. Padbury Shopping Centre is the local place to pick up your grocery staples, and includes an IGA, fast food outlets and a bottle shop. If you want a bigger shopping experience, then Westfield Whitford City is only a 6-minute drive. Or you can drive 10-minutes a bit further north to Lakeside Joondalup where you’ll be sure to have a great day out.

Padbury is also close to some of the most stunning beaches in Perth. One of the nicest sandy spots along the coast, Mullaloo beach, is a 10-minute drive away, or get those extra steps in and walk to the coastline and explore the coastal paths and dunes along the water. There is also Hillarys Boat Harbour not far away, offering a range of boutique stores, delicious dining destinations and awesome adventure experiences.

If you’re looking for somewhere to be active. There is McDonald’s Park, which is a popular place for families and home to the Whitfords Football team. The park has a fantastic playground for toddlers and pre-schoolers and a bike/scooter riding track as well as BBQs and some seating. There is also plenty of grass area to exercise any four-legged family members.

The population of Padbury is 8,661 with a density of 1,420 persons per square km. The suburb population has an even spread of couples and families (older, established and maturing), who represent 53.9% of total residents.

If Padbury sounds like your cup of tea, why not make the next step? Contact our Sales & Design Team so we can get you started with a house and land package or custom build.