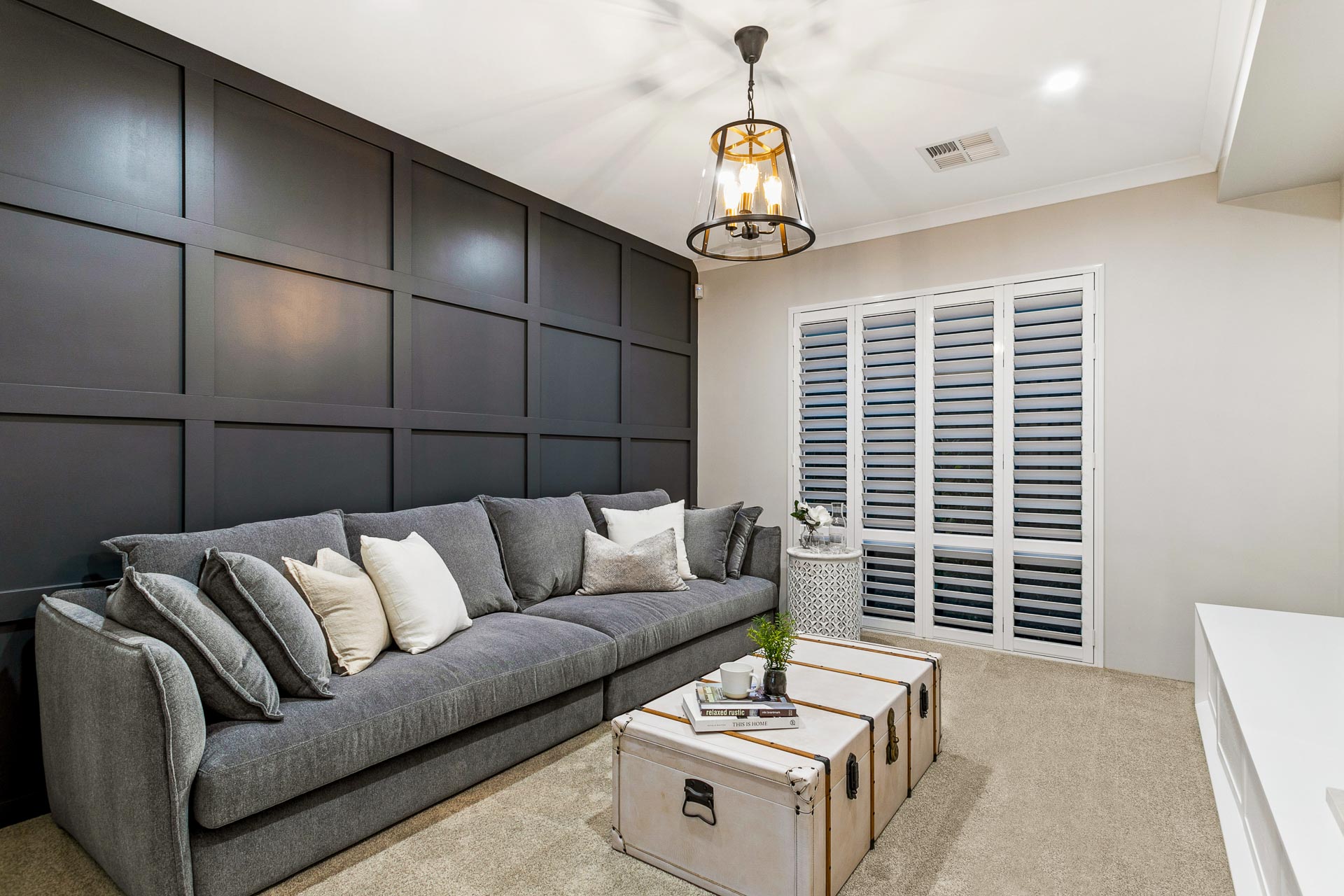 Mount Lawley is approximate 4 kilometres north-east of the Perth CBD, and comes under the jurisdiction of the City of Vincent, the City of Stirling and City of Bayswater local government areas. Mount Lawley is one of Perth’s oldest suburbs, with well-established areas of red brick federation villas, colonial-style houses, art deco apartments, and Californian bungalows.

Being a neighbour to the city centre, Mount Lawley is a fantastic location if you work in town, as the suburb has its own station along the Midland Line, while it also has several bus routes that can take you all over Perth. Beaufort Street also has dedicated bus lanes that operate during peak periods during the week getting you into town within 20 minutes. If travelling by car it will take roughly 10 to 15 minutes.

If you’re looking for a suburb offering trendy dining and a vibrant lifestyle, then look no further because this is the one you have been searching for. Residents in Mount Lawley have the famous Beaufort Street nestled right down the middle – where it plays host to many amenities and popular hangouts ensuring you will never be bored living here. In the summertime, you can venture down to the Monday Night Food Markets for dinner with friends and family, or book a show at the Astor Theatre – which hosts many live acts, comedy shows and music performances.

When it comes to parks and gardens, residents have Hyde Park just on the border on the suburb. This is a great park to go for a stroll or enjoy a picnic. There are plenty of cafes across the road if you’re not able to pack your own picnic and convenient coffee and ice-cream vans on the weekends. For the kids, there is a big playground and water park for those hot summer days. With its vast water bodies and the state treasured black swan, this oasis will never get old.

Retail therapy is not far from home if you live in Mount Lawley. There are plenty of boutique outlets along Beaufort Street, plus if you’re happy to travel, the city centre of course has options galore. If you like a bargain, then Watertown Brand Outlet Centre is your best bet and only a 10-minute drive. The closest shopping complex is Morley Galleria, also a 10-minute drive. Shopping for groceries and staples is easy with a Woolworths, Coles, Aldi and 24-hour IGA all on Beaufort Street!

The population of Mount Lawley is 11,125 with a density of 2,780 persons per square km. The suburb’s population is represented most by independent youth who make up 21.5% of total residents, followed closely by maturing and established independence at 18.2%, and established couples and families at 14.4%.

If Mount Lawley sounds like your cup of tea, why not make the next step? Contact our Sales & Design Team so we can get you started with a house and land package or custom build.