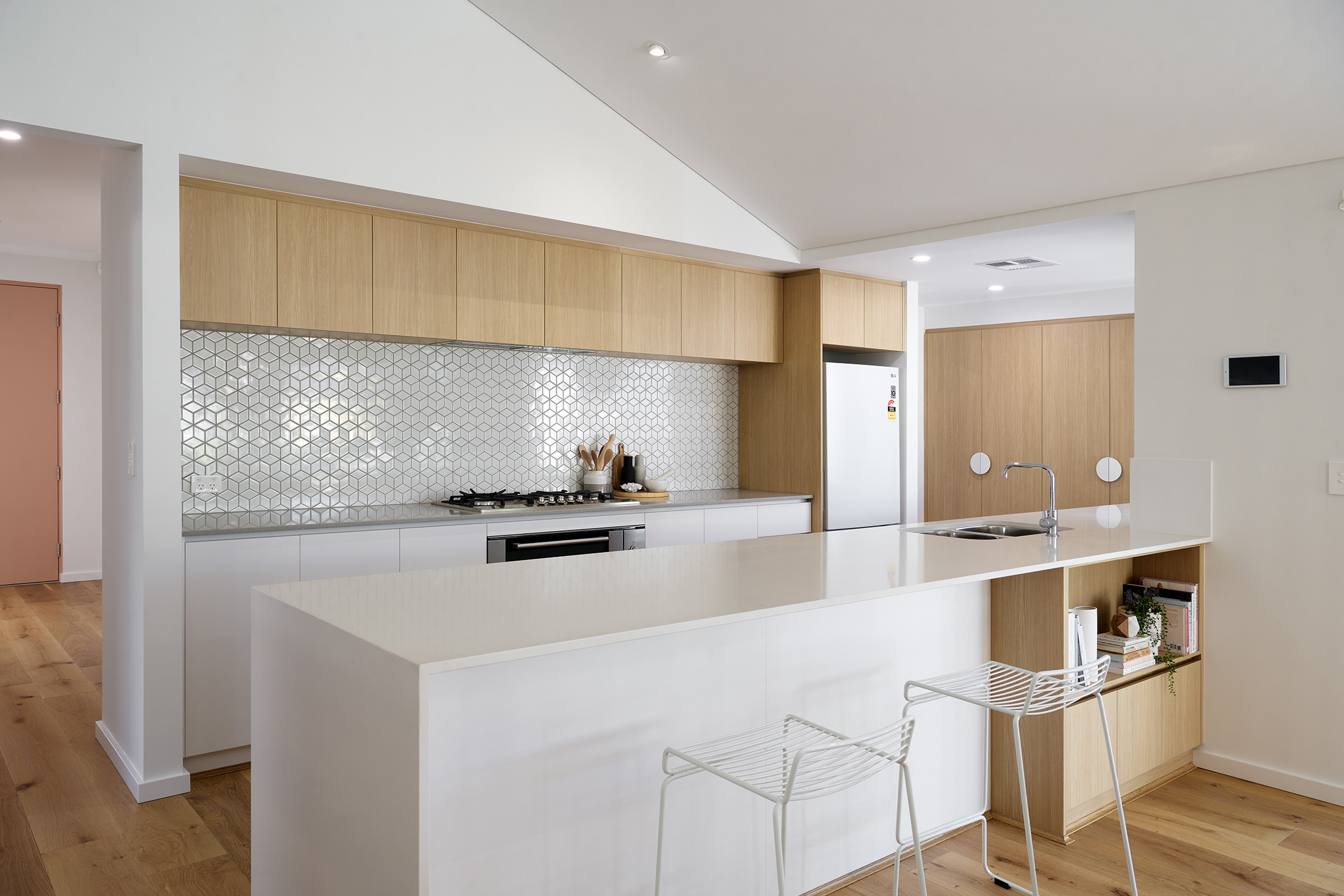 Landsdale is a northern suburb approximately 19km from the Perth CBD, within the local government area of the City of Wanneroo. In the late 1990s, Landsdale started developing from small rural lots into residential development, quickly evolving into the bustling suburb, it is today – with a mix of residential, commercial and light manufacturing areas. Landsdale is bordered by the suburbs of Alexander Heights, Darch and Wangara.

Landsdale is an ideal location if you want to live centrally whilst being surrounded by the best of what WA life has to offer – the great outdoors. Mullaloo beach is only a 20-minute drive, and there is also Hillarys Boat Harbour, Mettams Pool and Pinnaroo Point all within close proximity. If you need to get into town, a 30-minute drive down Alexander Drive will get you there. For public transport options, the closest train station is Whitfords train station, and from there, there are plenty of bus routes to get you around the metro area.

There really is so much to do in Landsdale. With plenty of lakes, parks and shops dotted around, merely going for a walk in your new suburb can keep you entertained for hours. Kids growing up in Landsdale are spoilt for choice, with playgrounds and opportunities to spot wildlife never far away. The most notable outdoor adventure opportunity would be the spectacular Whiteman Park, right at your doorstep. There you can cuddle up to some Aussie wildlife, take a ride on a vintage train around the park or get lost on one of their many nature walks. One day at Whiteman Park isn’t enough; you will be exploring it for months.

Residents of Landsdale are never far away from essential amenities. Landsdale Forum Shopping Centre has you covered for all your shopping needs, as well as Darch Plaza and Kingsway Shopping Centre. Travel a bit further and you have Warwick Grove and Westfield Karrinyup Shopping Centre.

If Landsdale sounds like your cup of tea, why not make the next step? Contact our Sales & Design Team so we can get you started with a house and land package or custom build.