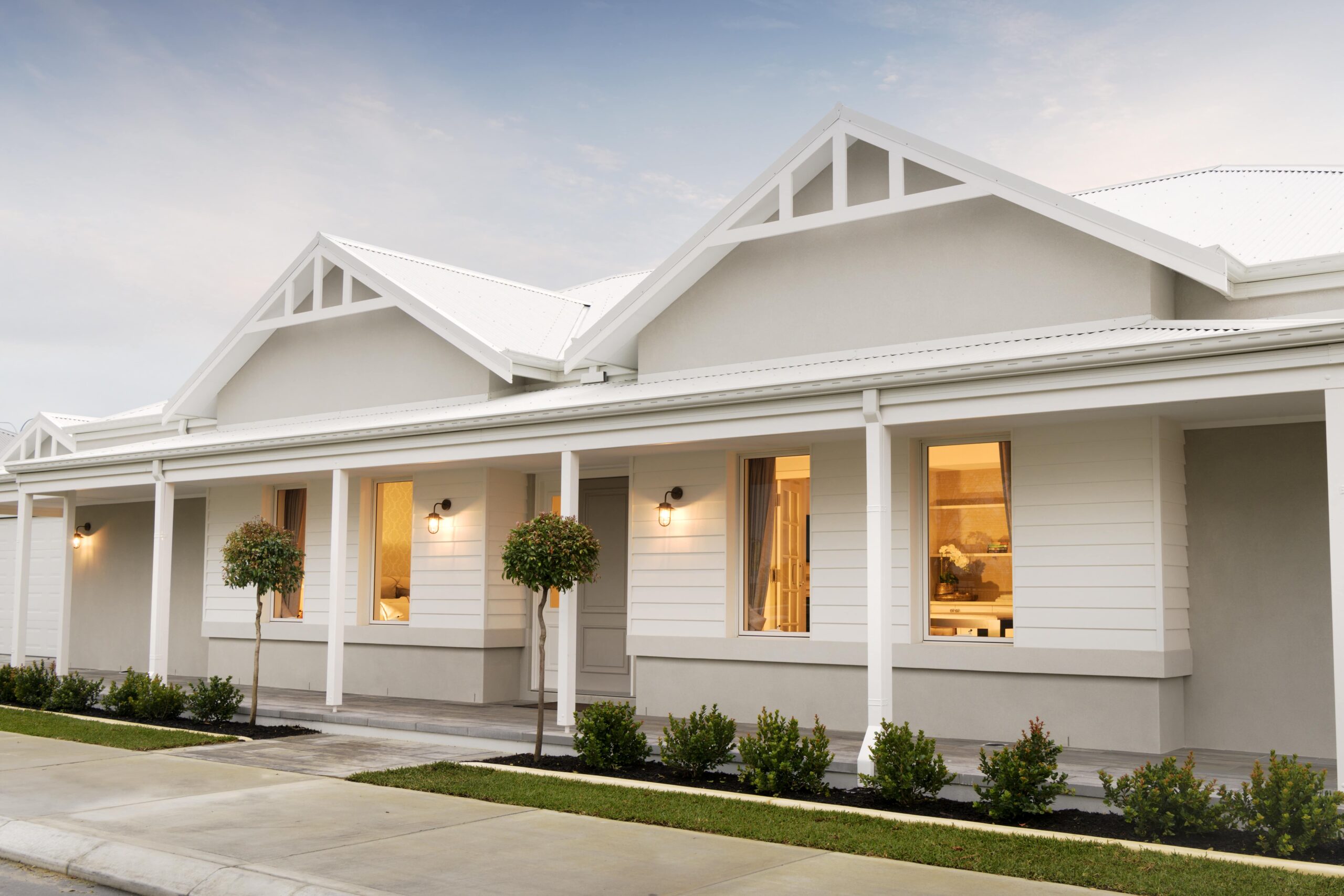 Why We Build The Way We Do

You might have heard the terms bricked and framed construction. But how do you know which one is right for your new home?

Factors such as soil conditions, climate, material availability and design. Will influence which option is the most economical when it comes to building your new home.

When the house is being built, the internal walls are comprised of one layer of brick. And the external perimeter being comprised of another of bricks with a small gap left between the layers. This gap, which is called the cavity, prohibits moisture from entering the internal walls. And provides insulation to regulate the temperature difference between inside and outside the home.

This is particularly beneficial in Perth, where the climate has a vast range in daytime and nighttime temperature. With our daytime temperatures often reaching the 40s during summer. You will notice the difference in air temperature when you step into your garage from the house on a warm day. This is because attached garages do not benefit from the lower thermal transmission of the cavity wall. As they are constructed with a single brick wall.

Another reason for the popularity of double brick in the metro area is our soil. Perth is situated on a coastal plain. Wth our soil being predominantly sand, or ‘Class A’ for the technically-minded. This means that we are lucky to have the least reactive type of soil. With minimal movement and minimal water logging. This is general of the Perth metropolitan area, and conditions do change. With the soil becoming more reactive closer to the Perth hills and near swamp areas.

Noise reduction, both from sound external to the home and from within other rooms of the home, is more pronounced in double brick homes.

In areas such as Albany and surrounds. Where the aim of the game is to keep homes warm rather than cool. Plunkett generally build fully-framed or brick-veneer homes. Soil conditions also come into play when it comes to choosing the right type of construction. With the majority of blocks in the Great Southern region being classified as either M or S class sites. This means that they have slight to moderate reactivity on account of the presence of clay. Which is susceptible to movement due to changes in moisture.

Brick veneer construction uses a single brick walls for the exterior perimeter. With a framed interior which makes up the interior walls in the house. In the gap between the internal timber frame and external brick wall you will find a vapour permeable membrane. This protects the frame and reduces the risk of mould and moisture on the frame.

Due to the cavity within the frame, a greater level of insulation is possible. With these homes typically using 90mm insulation between the plasterboard sheet on the inside and the brick wall on the outside. In double brick, the gap between the two walls is about 50mm wide, restricting insulation to foil type only.

Typically, the internal framed construction takes less time to complete than brick. This is due to the speed of constructing the frame, as well as the speed of using plasterboard sheets in lieu of float and set plaster. Which can takes several weeks to cure depending on weather conditions.

A popular choice of construction for most of the Eastern States. Framed housing has always been dwarfed by double-brick out here in the West. Mostly on account of the perception of durability and re-sale benefits.

Framed construction is much like brick-veneer, minus the brick. They consist of an internal frame, with a vapour barrier and external cladding attached to the outer frame. They are considered light weight construction, and allow the greatest design freedom due to their less restrictive engineering requirements. With the weight of timber frames being significantly less than brick, the engineering requirements for the slab are less restrictive. Even allowing for homes to be built on large poles to take in views.

As with brick-veneer, framed construction are superior at resisting movement from active soils. Which will result in less cracking and lower site works costs. They are also the preferred method of construction in areas that are considered earthquake prone.

Along with speed of build. Framed construction also allows for greater freedom of finish with a vast range of external cladding options possible. Perfect to achieve the ever-popular weatherboard cottage and beach house looks.

At the end of the day, it’s ‘horses for courses’ when it comes to the final product of each of these construction methods. And will depend on your block, your desire for the design and of course, your budget.

Whether your preference is double-brick, brick-veneer or framed. Our team have the knowledge to give appropriate advice and the experience to deliver an outstanding build.

If you are thinking of building and would like to discuss the potential of your block with one of our friendly and knowledgeable team contact us or call 9366 0000. 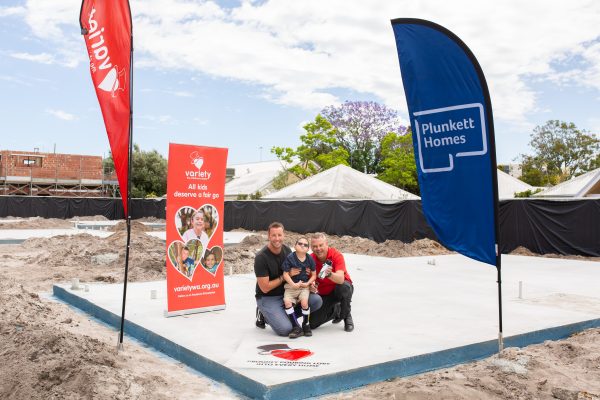 Plunkett Homes is proud to announce their partnership with Variety WA as Major Sponsors. As part of this partnership Plunkett Homes will be spraying the Variety Logo onto new slabs as they “pour love into every home”. On Friday November 6th Jay Walter, Tony Hume (Variety WA CEO) and Tyler (Variety Recipient)  sprayed the first […]

Four Reasons To Consider Developing Your Back Block

Pay off your Mortgage Faster It’s not surprising that often the first thoughts about developing your block are driven by the desire to pay off the family home earlier. Buying a house is a big investment, and a mortgage can be a cause of stress. By developing your backyard, you create the opportunity to pay […] 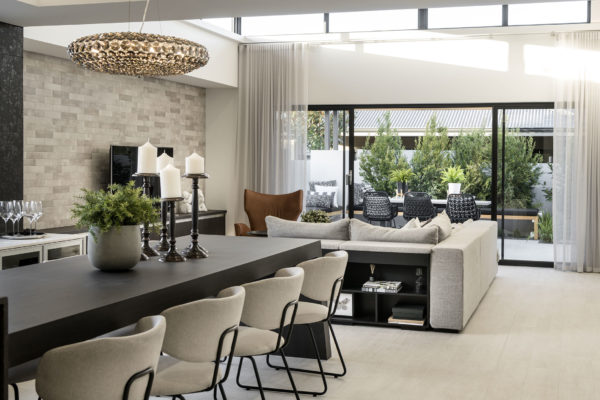 Your Step By Step Guide To Building

If you’re thinking of taking advantage of today’s generous incentives, you’re not alone. Thanks to low interest rates, and affordable house and land packages. A growing number of people are seizing the moment and deciding to build. Seeking out low-deposit home loans, locking in low interest rates, taking their pick of the great-value house and […]