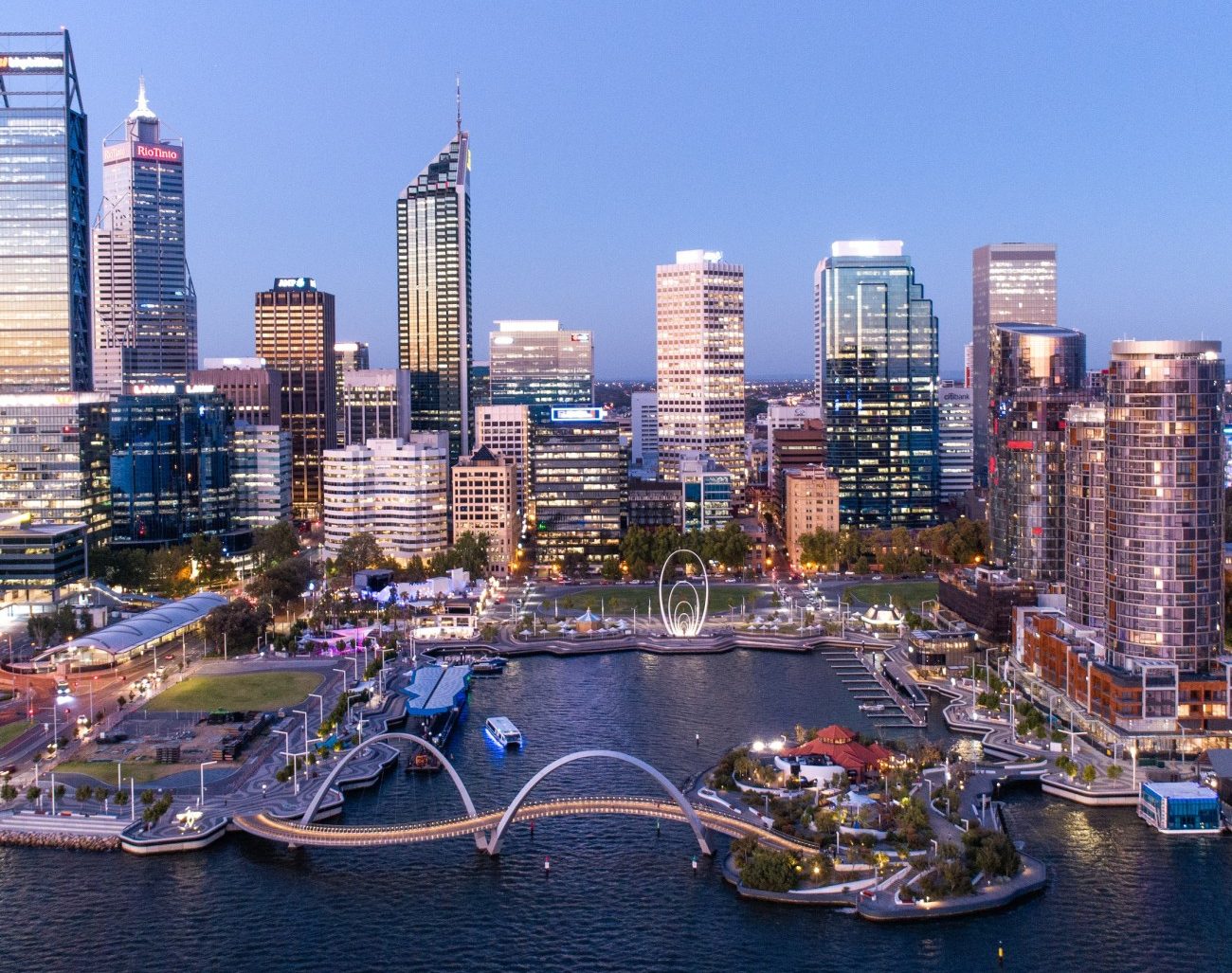 Invest in the West

In recent years, the housing market has experienced periods of unprecedented growth and demand. While increased prices are often correlated with major cities, Perth and Western Australia (WA) more broadly have also benefited from these changes.

In fact, in 2022, the Perth market has continued to grow. A state of being that hasn’t been enjoyed by other major cities such as Melbourne and Sydney. With price growth in Perth seemingly exempt from the slowdown apparent in other markets, there is no better time to invest in the west.

Investors must also consider the fact that while the mining boom is set to continue, slated infrastructure projects in WA will only work to further support economic growth. Providing investors with an even wider market of locations and renters to choose from.

The housing market in Perth and WA

In light of recent world events, it would be reasonable to assume that the WA housing market was slowing down. However, key research figures indicate that this isn’t the case. Rather, Perth has continued to grow throughout 2022, continuing at an annual pace of 9 per cent.

While prices are rising, it’s important to note that Perth continues to enjoy the most affordable median house prices in the country. Additionally, while inventory levels are currently increasing, the level is still not high enough for the market to be considered balanced.

For property investors, this means that there is ample opportunity to buy, for example, a house and land package for a low buy-in price. This is attractive to a multitude of renters who are looking for a new dwelling. As there isn’t much housing stock available, these renters will be willing to pay good value for something that ticks all the boxes.

With this in mind, it’s important to note that Perth’s housing market growth is in fact being led by houses. As such, top selling suburbs range from Scarborough and Ellenbrook to Armadale and Harrisdale. By comparison, unit values are still sitting around -13.6 per cent below the record highs seen almost a decade ago in 2013.

It’s also important to note that, despite emerging from a pandemic, WA currently enjoys a sub-4 per cent unemployment rate. As such, a low unemployment rate means that people have money and are therefore more willing to spend that money on things such as rent.

Under the state and federal budgets, WA is scheduled to receive continued funding for regional road infrastructure. These projects will not only support jobs and local businesses, but also lay the foundation for a thriving road network for years to come.

In the long term, such projects mean that the outer suburbs become more attractive to a wider section of people. With reduced travel times, there are now no barriers to living in the suburbs when working in the city. As such, there will be an increase in people looking for places to rent. As these suburbs will become property hotspots, owner occupiers can even capitalise.

While pandemic conditions undoubtedly affected the mining industry, today, Australia’s mining industry is experiencing conditions similar to the boom times of 2010. In fact, not only is capital raising, there is also record-breaking exploration spending occurring.

Increased explorative endeavours means an increased need for workers. This, coupled with the fact that the mining industry is the highest paid industry in the country, means that renters will be armed with money and looking for properties to stay in during the course of their mining projects.

It’s also worth noting that the mining boom is only set to be exacerbated when you consider that China is aiming to stimulate their economy with an infrastructure program numbered in the trillions. In Australia specifically, such a program will continue to support the price of exports like iron ore and copper. Two exports that are synonymous with WA.

With the Perth housing market continuing to grow and overall sales up 19.8 per cent across Perth, suburbs across the state have been the beneficiaries. As such, there are a number of key suburbs that have experienced strong sales growth.

The suburb of Dayton was Perth’s top suburb for sales growth during the 2021 to 2022 financial year. Data revealed that sales were up 141.3 per cent. However, it’s important to note that the median house price for Dayton was still affordable at $447,500.

Other suburbs that experienced growth were North Fremantle and Orelia. Sales growth was 125.9 per cent and 121.1 per cent respectively. However, the median house price for North Fremantle was $1.271 million while Orelia’s median price was $315,000.

Suburbs such as Alkimos and Southern River also ranked amongst the top 10 suburbs for sales growth. Data revealed that sales growth in Alkimos grew by 88.2 per cent with a median house price of $450,000. Meanwhile, in Southern River, these figures were 80.6 per cent and $599,000.

Take the next step – invest in the West!

When it comes to investors looking to build and buy in the west, there has never been a more opportune time. Not only is the housing market in a stable condition when compared to other major cities, but economic growth opportunities are plentiful.

For investors looking for an investment property, it means that securing a property and potentially renting out that property to supplement income is a viable option. In fact, with infrastructure projects working to cut travel times, more people than ever will be looking for homes in the suburbs. The housing market will also need to cater to an increased number of mining workers.

As such, the time is now to invest in the west. Property supply is low in relation to demand, making a house and land package even more attractive. Investors could become owner occupiers and benefit firsthand from infrastructure improvements. Property investors also have the option of renting their completed house and receiving a higher rental yield due to factors ranging from location and property condition to low supply. 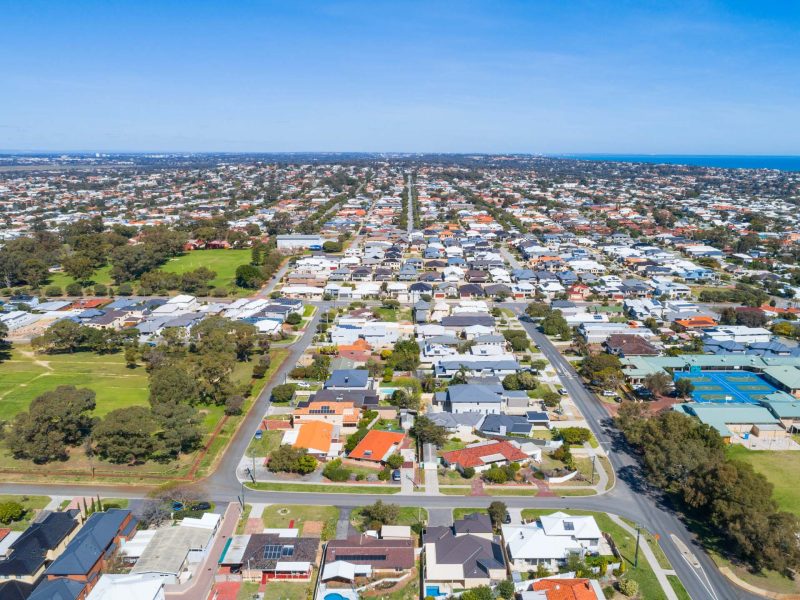 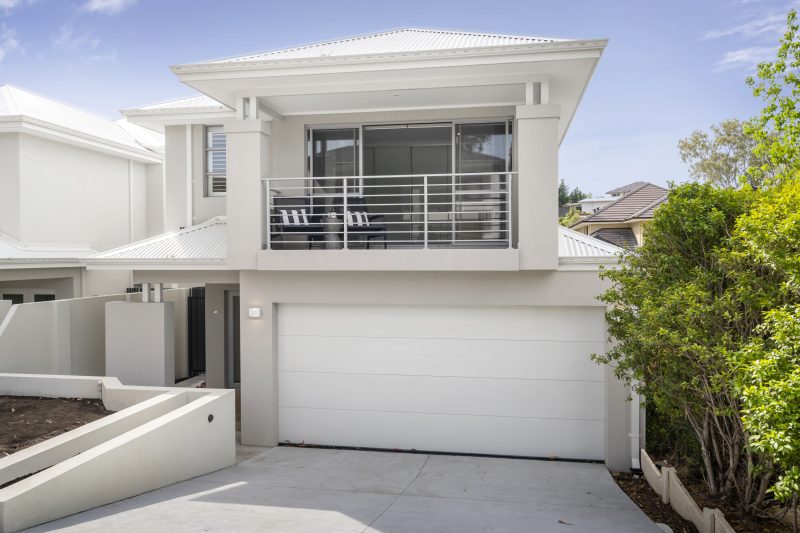 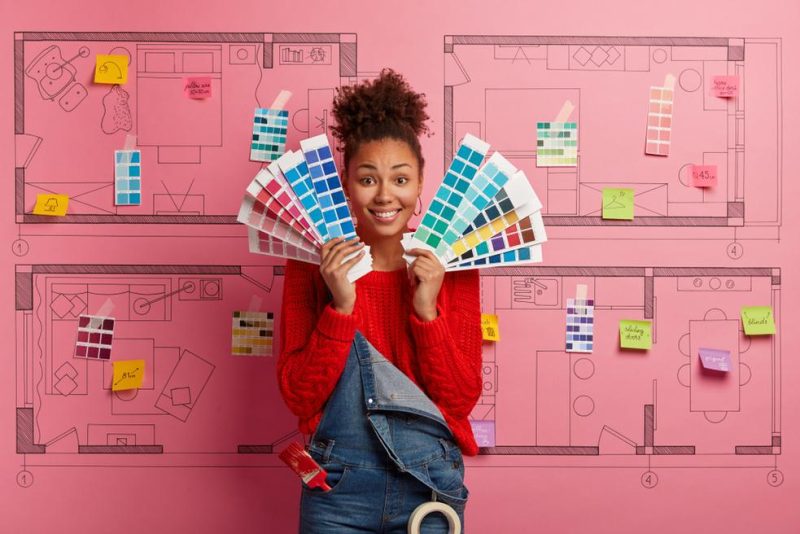 7 Ways to Add Your Personality to Your Home When Decorating

Home decor isn’t only about visual appeal. When you spend time in a space that’s infused with your personality, you feel emotionally uplifted and contented. Fortunately, you don’t have to be an expert interior designer to turn your home into a more aesthetically pleasing space. Your living spaces should ideally harmonise with your home design […]