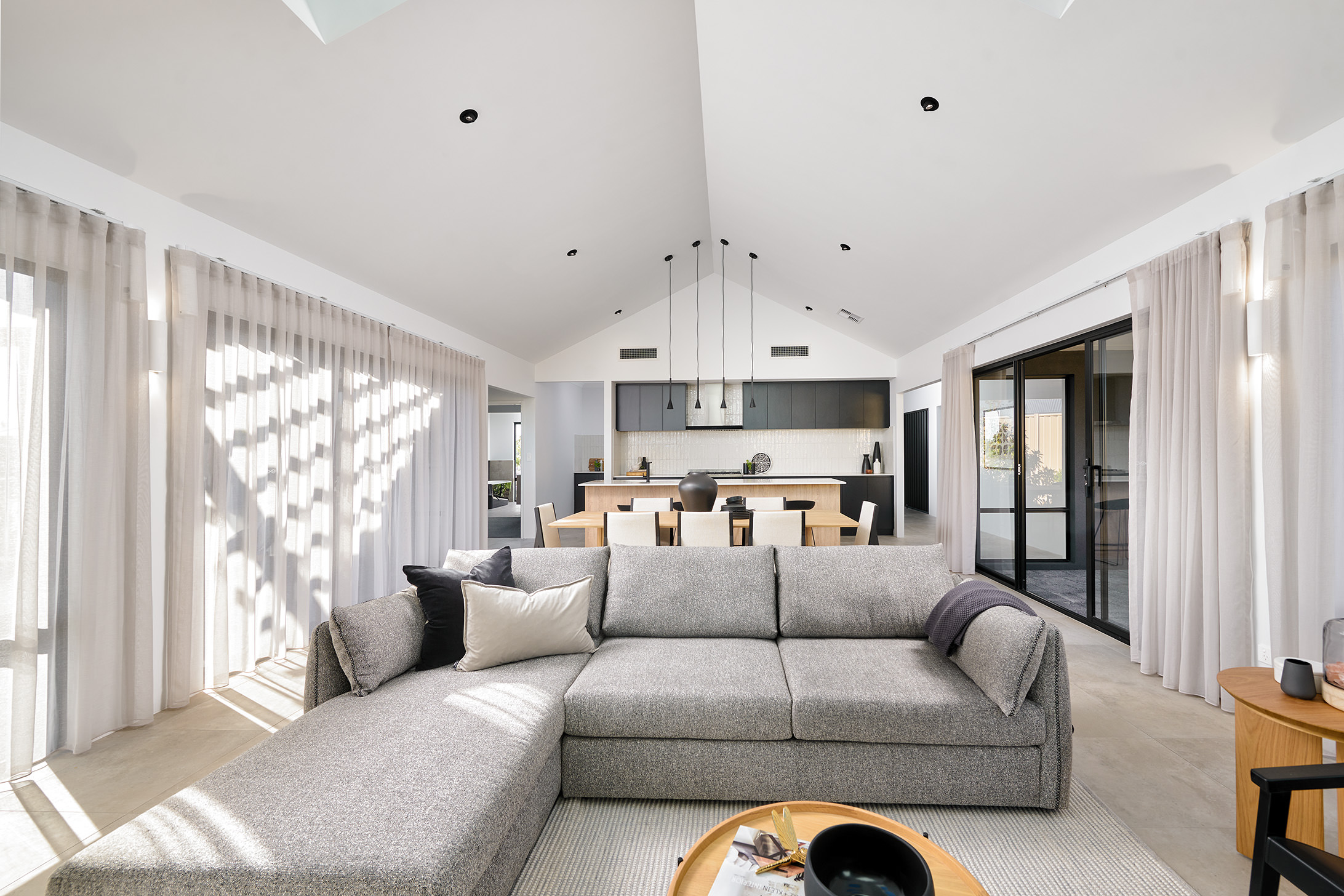 The suburb of Beldon falls under the local government of the City of Joondalup and is bounded by Ocean Reef Road in the north and east, Coyle Road and Craigie Drive in the south and Marmion Avenue in the west.

If you’ve been dreaming of a peaceful community with all the comforts of coastal living not far away, then you might want to check out Beldon. It’s only a short 5-minute drive to Mullaloo beach, or a 10-minute cycle (or a 40-minute jog if you’re feeling particularly healthy!). If you need public transport, the suburb is serviced by bus and rail. The nearest train station is Edgewater railway station which is part of the Joondalup line. A walk there takes about 15-20 mins. There are three Transperth bus routes that all start and end at the Joondalup and Whitfords railway stations.

This family-friendly suburb has two main shopping precincts so essentials are always close by. The Belridge City Shopping Centre which is located in the northern part of the suburb, and Beldon Shopping Centre which is located to the western side. Beldon Shopping Centre originally opened in December 1977 as Mullaloo Woolworths, and whilst not a large centre, it has all the essentials – a pharmacy, hairdresser, newsagency, bakery and is also attached to the Beldon Tavern serving some decent pub grub. For all your health and medical needs, the Belridge Professional Centre is a convenient place for chiropractic, medical, physiotherapy and veterinary facilities.

Parks are aplenty so you’ll never be short of opportunities to relax in nature and spend time with the family. Beldon Park, the main park has a multi-purpose sports field and children’s play equipment. Haddington Park features a dirt bike track, whilst two smaller parks, Gradient Park and Sandalford Park both contain play equipment for children.

The population of Beldon is just over 4,100 with a density of 1,937 persons per square km. Just over 55% of the population is couples and families – established, older and maturing.

If Beldon sounds like your cup of tea, why not make the next step? Contact our Sales & Design Team so we can get you started with a house and land package or custom build.