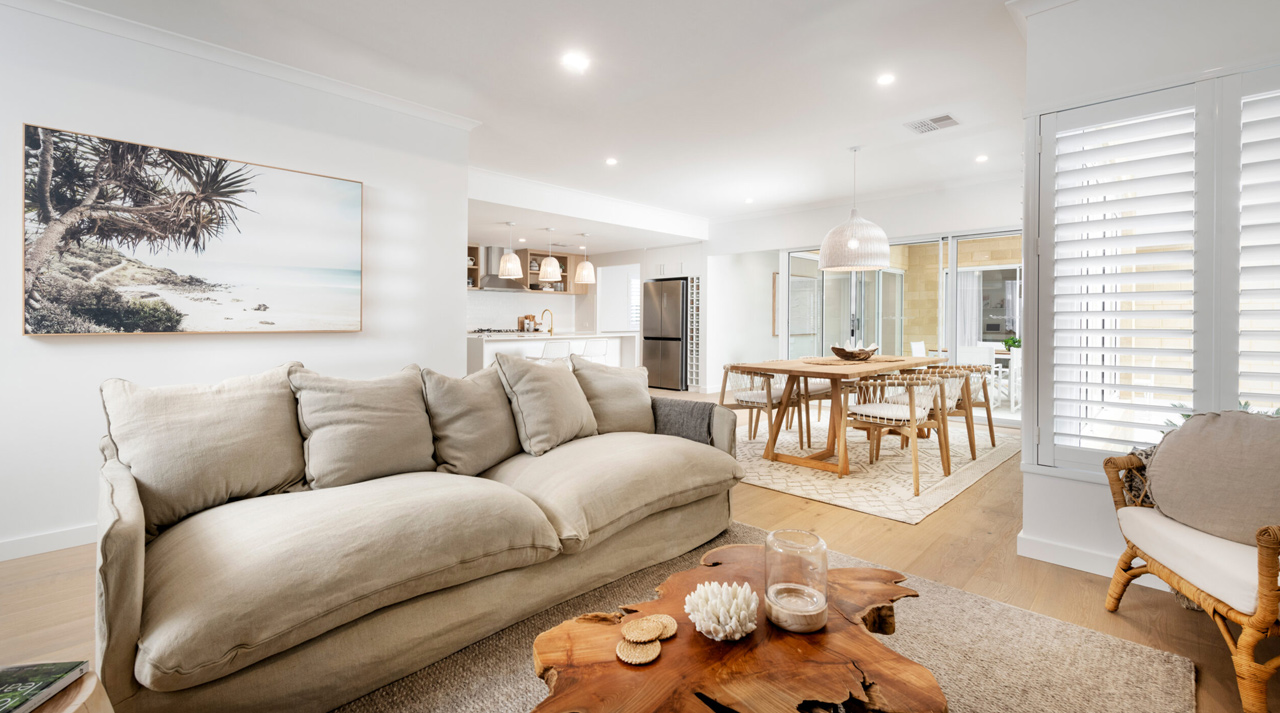 ICoolbinia is located approximately 5km north of the Perth CBD and within the local government area of the City of Stirling. The suburb was named when it split from Mounty Lawley in 1953 and the meaning is an Aboriginal word for mistletoe.

Coolbinia is within close proximity to the city – only a short 10-minute drive to the city centre via Walcott and William Streets. You can also take advantage of the many local bus routes where you can easily be in the CBD in under half an hour.

Mistletoe is a fitting name for this suburb with ten parks and reserves in this small suburb alone.  You’ll have plenty of choices when wanting to go for a walk, run, or just to head outside and get back to nature. Local favourite Yokine Reserve also shares a border with Coolbinia.

There are plenty of recreational activities within the area. There’s the Alexander Park Tennis Club and North Perth Bowling Club, and Mount Lawley Golf Club is just around the corner if you’d like to tee off for a few holes. Terry Tyzack Aquatic Centre and Beatty Park Leisure Centre are under 10-minutes away. Beatty Park recently underwent renovations to its aquatic centre in August 2021. It now boasts revamped indoor pool features and water slides, accessible changerooms, six heated aquatic areas, and a spa, steam room and sauna. Fitness classes and swimming lessons are also on offer which is great for the whole family. Their fitness facilities include a fully-equipped state-of-the-art gym, two group fitness studios and a cycle studio. They also have a crèche, a café and a retail store!

For schooling options, Coolbinia has two schools within its own borders – Coolbinia Primary School and Sir David Brand School. However, there are more options nearby in neighbouring suburbs; you will find Carmel School, St Paul’s Primary School, St Denis Catholic Primary School and Kyilla Primary School all within a short 5-minute drive. For tertiary studies Coolbinia is ideally situated next to the Edith Cowan University Mount Lawley Campus – which is also home to the highly regarded WA Academy of Performing Arts (WAAPA).

Access to plenty of amenities is a drawcard for families to this suburb. There are plenty of shopping complexes nearby. The local centres, Dog Swamp Shopping Centre and Flinders Square, are both just minutes from the suburb centre. A slightly longer drive to Westfield Innaloo takes 10 minutes, and 15 minutes on the road will get you to Centro Galleria Morley. Other major stores near Coolbinia include; Officeworks, Bunnings and Ikea which is a 13-minute drive.

The population of Coolbinia is 1,660 with a density of 1,908 persons per square km. The suburb is heavily populated by older and established couples and families that comprise just under 50% of total residents.

As of 9 February 2022, there is 1 land lot available in Coolbinia, and approximately 23 lots available in nearby suburbs (domain.com.au).

If Coolbinia sounds like your cup of tea, why not make the next step? Contact our Sales & Design Team so we can get you started with a house and land package or custom build.